Home Health Updates If gangrene occurs, you can lose an arm or a leg, and... In gangrene, blood circulation in the organs is completely eliminated.

Find out what gangrene is and how to avoid it by Rakesh Kumar Prasad, chief doctor of the Department of Diabetes and Endocrinology Gangrene-Fortis Hospital.

Know About Gangrene- You won’t even notice the word gangrene, but do you know how deadly it is? Let us tell you about gangrene today, which is directly related to the disease, which is now becoming common. Apart from gangrene from accidents or injuries, the risk of diabetics is more likely to float in the head. At the same time, smokers often have to face this problem as well. We discussed this with Rakesh Kumar Prasad, Chief Physician of the Department of Diabetes and Endocrinology at Fortis Hospital. Do you know what gangrene is and how to avoid it? Doctor Rakesh explained that gangrene is actually a disease that occurs in certain organs when blood circulation in those organs is completely lost. When the blood doesn’t reach, the organ dies. It has been seen that it is caused mostly due to injuries etc. But the second biggest reason for this is sugar, when it’s not completely under control. It has been observed that gangrene is common in the feet and hands. Diabetes is out of control, sometimes that’s the cause. When diabetes remains uncontrolled for a long time, it can lead to gangrene in any part of the body. It so happened that the blood vessels of that particular organ began to slowly clog. 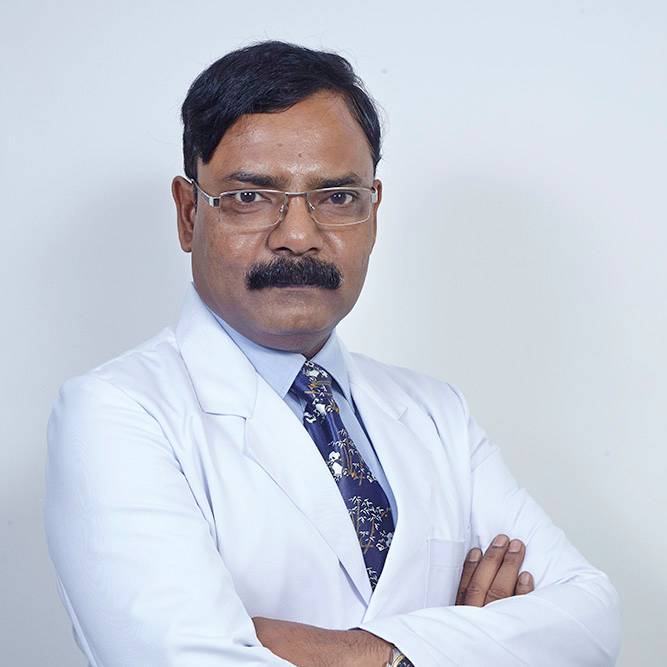 Rakesh Kumar Prasad, Head of the Department of Diabetes and Endocrinology, Fortis

Gangrene can occur anywhere on the body and doesn’t have to be in the hands or feet. Can be in the intestines or anywhere. If the low blood flow stops in the hands and feet, it is called peripheral vascular disease. For sugar patients, Dr. Rakesh advises that it’s best to call your doctor from time to time and keep you informed of changes in your sugar test results. Sugar control. The radiologist monitors blood flow through a type of Doppler test. Watch it intermittently, especially if the sugar is increased frequently. A foot doppler should be used if there is difficulty walking. Troubled by impotence? These factors are responsible for your problem He explained, this disease can occur even though there is no diabetes. Even if you smoke, it is a possibility. Actually smoking starts to constrict the blood vessels and this causes an adverse effect on the veins. Often, there are certain types of disorders in the blood, such as clotting, as this disease can only occur if there is a condition. Blood flow stops even if the trauma is traumatized as if it were injured. Doctor Rakesh says that the cure for this is that he removes a certain part by cutting it. There are two types of gangrene – dry and wet. There is no infection in a dry place but there is an infection in a wet place. Sometimes doctors sometimes try to open the tap on the arm or leg. But sometimes there is only the option of cutting out certain organs.