New Delhi. Bigg Boss 14 TV’s most popular reality show is already in the news due to its new strategies. Right now, X Contestant is coming home as a challenger in the series. It also includes Manu Punjabi. At the moment, there are reports that Manu has dropped out of the series. Hearing this news from Manu who was suddenly out of the house, everyone is quite shocked and upset. According to the news, it is said that Manu fell ill in Bigg Boss’s house. Due to which he returned to his city of Jaipur.

Manu is treated in Jaipur

According to a magazine, Mun had an attack of pancreatitis in Bigg Boss’s house. He was in tremendous pain from the attack. Manu was first consulted with the show’s doctor. Due to poor health, the show’s creators had to decide to remove Manu from the show. He is currently in Jaipur and receiving treatment there.

Also Read – Comedian Kapil Sharma to Say Goodbye to “The Kapil Sharma Show”! Big decision made for the web series 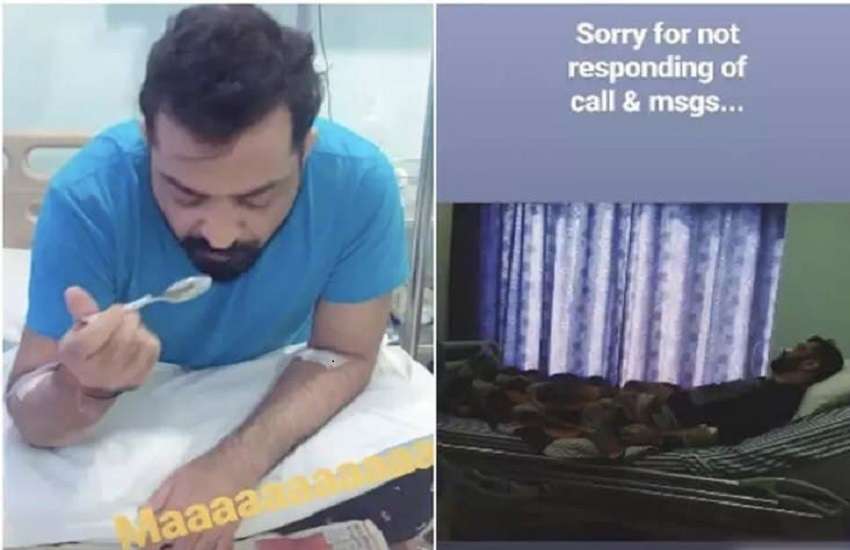 After Manu Punjabi left the show, the question started to be whether Manu will return? No information has yet been released on this subject. The show’s creators haven’t even talked about Manu’s entry yet. Let me tell you that Manu’s playing in Bigg Boss 14 was very popular with the public. He has developed good relationships with many candidates. 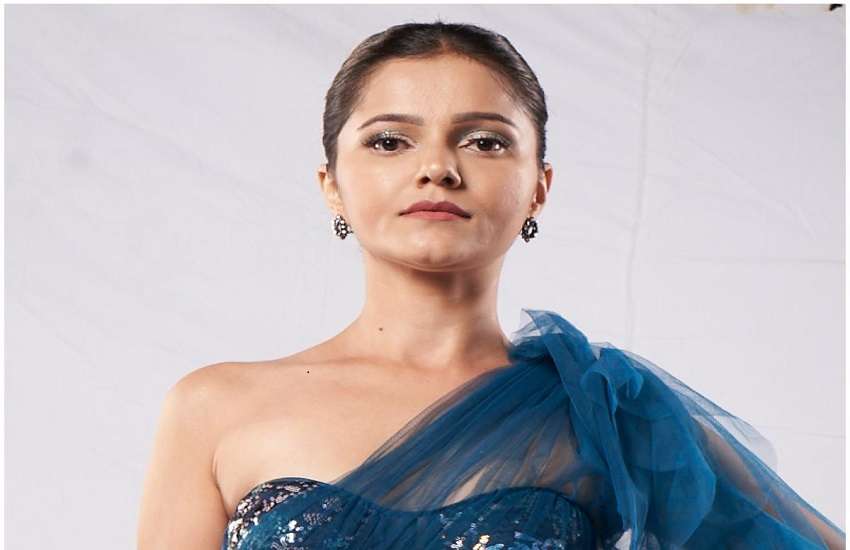 The Ka Vaar weekend had a big turn last weekend. The captain’s crown in the series went from Ali Goni (Aly Goni) to Rubina. Yes, the host of the show Salman Khan made Rubina the captain to prove his captaincy. See which all of the families were quite shocked. At the same time, the episode also saw a huge fight between Jasmin Bhasin and Rubina Dilaik. In which the two talked about ending the friendship.