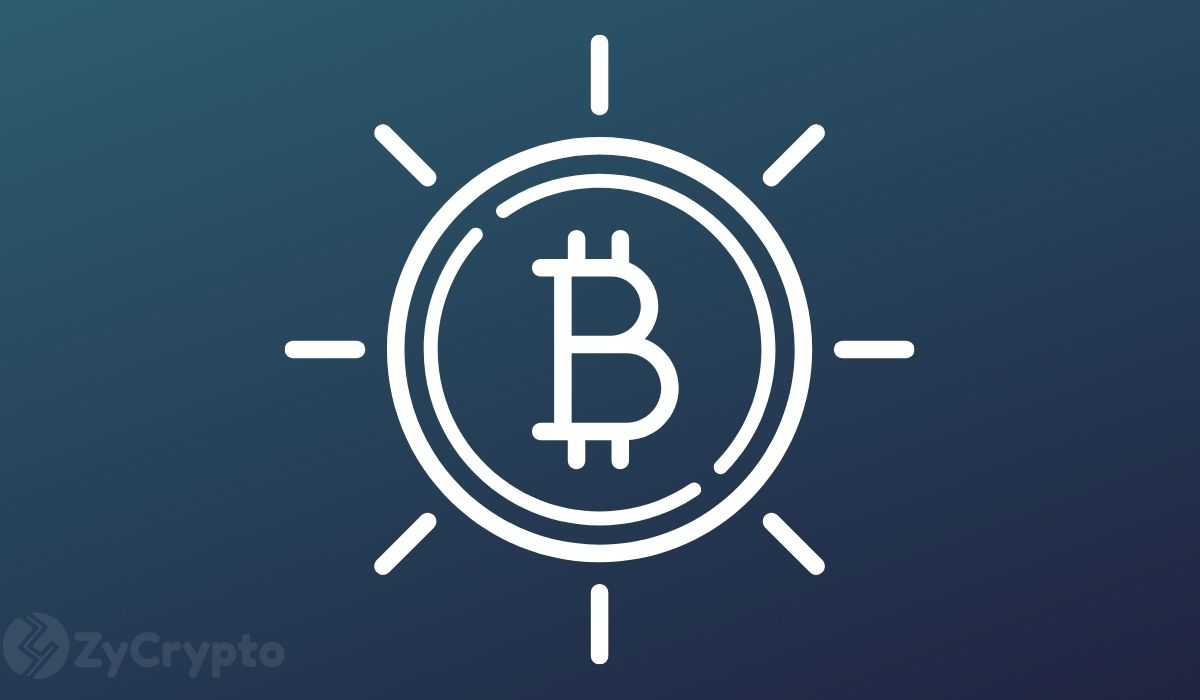 Long before the invention of Bitcoin, intellectuals have made strikingly accurate predictions about the future of currencies. Nobel Prize Winner for Economics, Milton Friedman made the closest call for the rise of Bitcoin way back in 1999.

The 1999 interview was done at a time when the internet was still in its infancy but the effects were beginning to ripple through every facet of the economy. To complete the puzzle of independence from the government, Friedman stated that a digital currency had to be developed.

“The one thing that’s missing but will soon be developed is a reliable e-cash. A method whereby on the internet you can transfer funds from A to B without A knowing B and B knowing A” said Friedman. He added that it can be likened to him giving the interviewer a $20 note without a record of where it came from. “That kind of thing will develop on the internet and that will make it easier for people to use the internet.”

Friedman was also accurate in the effect of the invention of cryptocurrencies, noting that they could be used by criminals to further their aims and objectives. However, “the tendency to make it harder to collect taxes will be a very important positive effect of the internet.”

Barely ten years later, Milton Friedman’s prophecy came to pass with the launch of the Bitcoin network by Satoshi Nakamoto in 2009. Since then, the space has recorded tremendous growth and has reached a market capitalization of over $2 trillion.

Use cases of cryptocurrencies have evolved and have been used to promote financial inclusivity and raise funds for worthy causes. Some commentators have claimed that Friedman’s predictions were not about Bitcoin but were about privacy-focused cryptocurrencies like Monero and Zcash.

The use of cryptos like Monero and Zcash allows users to transact while maintaining full anonymity and fungibility. Addresses of parties, transaction histories, and amounts to be transacted are obfuscated from observers.